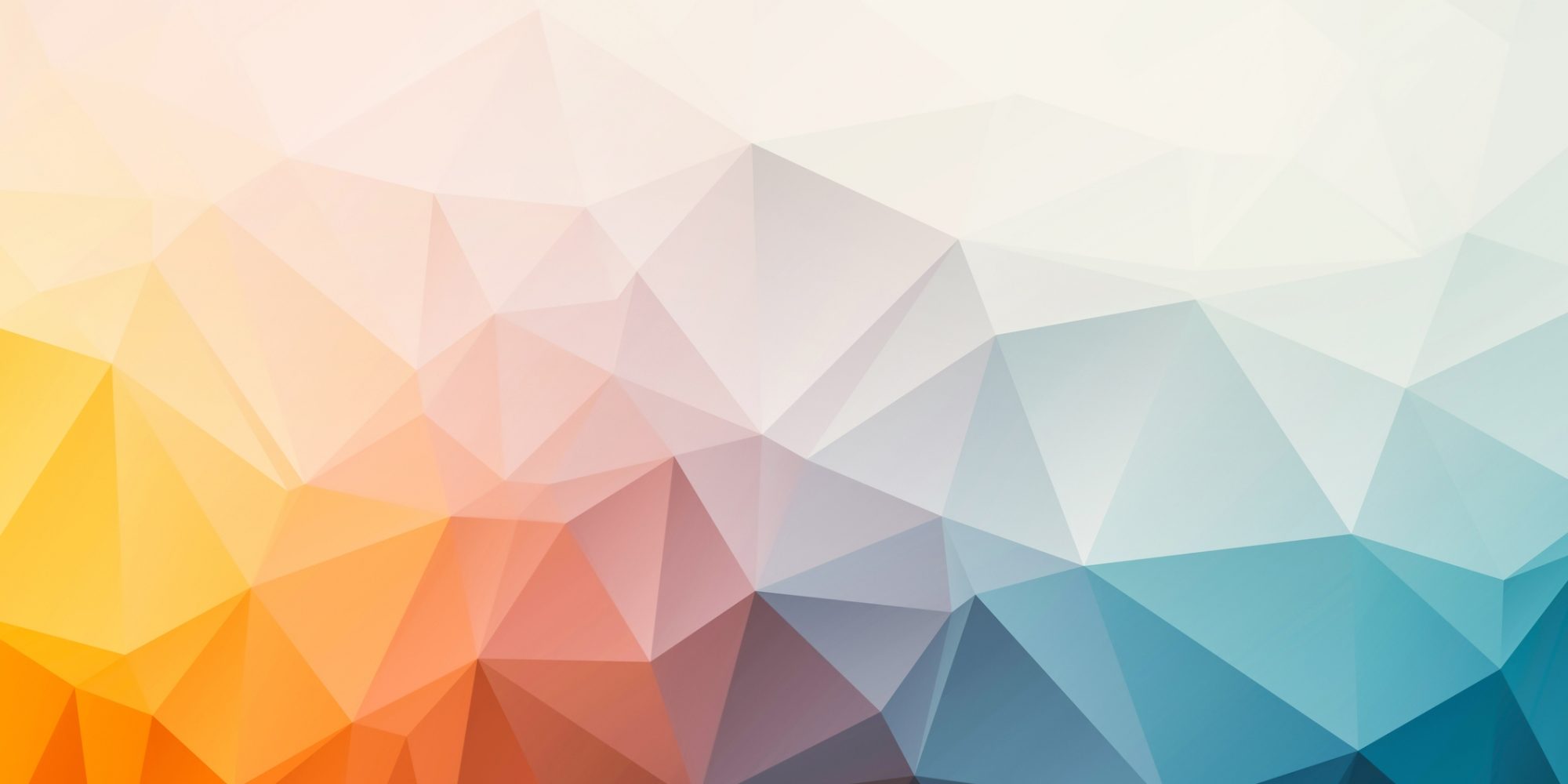 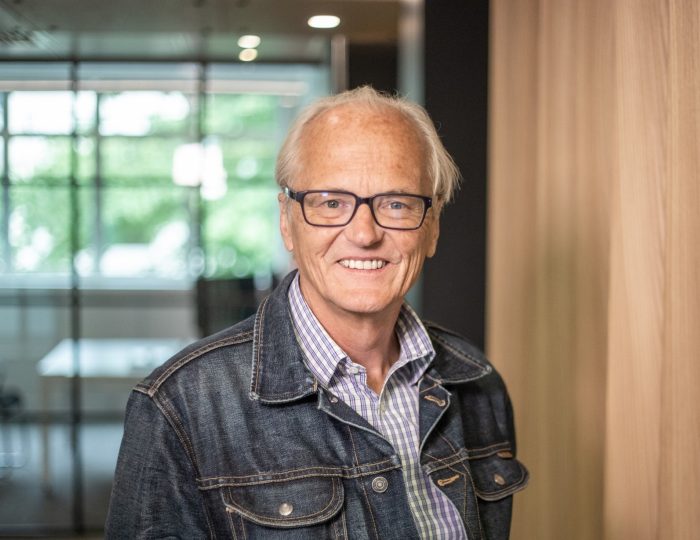 David’s philanthropic interests focus on funding scientific research and the communication of scientific ideas. In February 2019, David’s foundation gave $130 million to Cambridge University, part of which funds the Harding Distinguished Postgraduate Scholars Programme. Other notable gifts include donations to the Cavendish Laboratory, the Max Planck Institute in Berlin and the Science Museum in London. David and his wife Claudia are signatories of the Giving Pledge, a commitment to give away more than half their wealth during their lifetimes

David sits on the Advisory Board of the Royal Society, the University of Cambridge Development Board, and is an honorary Fellow of the Science Museum, and of St Catharine’s College, Cambridge.