Randomly selected global equity portfolios have outperformed market-capitalisation-weighted portfolios over the past 15 years.

Our research finds that randomly selected equally weighted equity portfolios have outperformed market-capitalisation-weighted portfolios globally and in various regions over the past 15 years. These results – and structural features of market-capitalisation-weighted indices – call the supposed efficiency of these commonly used benchmarks into question.

In October 2011, David Harding, Winton’s CEO and founder, published Winton’s research into the efficiency of market-capitalisation-weighted portfolios [1]. The main result was that randomly chosen, equally weighted portfolios had outperformed the S&P 500 from 1965 through to 2011.

A monkey throwing one hundred darts at a list of stocks in the index would likely have outperformed the traditional benchmark. Such a result throws the efficiency of market-capitalisation-weighted portfolios into doubt.

We attempt a similar experiment on a global scale to see if the result is US-specific – or if the monkey wins globally.

In an approach similar to the original research, each year, we randomly selected 20% of the average number of stocks for each region in the MSCI World to obtain our portfolios.

We carried out this sampling process 1,000 times to obtain 1,000 randomly generated portfolios. The performance of the random portfolios was then compared to the regional indices that make up the MSCI World Index.

In Figure 1, we summarise the results for each of the four regional indices – MSCI USA, MSCI Europe, MSCI Japan and MSCI Pacific ex. Japan – as well as the global MSCI World. The green line is the performance of each market-capitalisation-weighted index, the grey lines are the randomly generated portfolios, and the blue line is the average performance of the randomly generated portfolios.

The result seems to hold globally: for all the regional portfolios and the MSCI World itself, the random portfolios outperformed the index without taking on significantly more risk.

The Sharpe ratio – or the ratio of expected return minus the risk-free rate, to the volatility of return – is a widely used measure of portfolio efficiency. In table 1, we show this ratio along with the returns for the random portfolios and the market-capitalisation-weighted indices.

According to CAPM, investors should hold the market portfolio because it is the optimal portfolio of risky assets. Table 1 contradicts this – over the past 25 years, monkey-generated portfolios have outperformed their market-capitalisation-weighted counterparts in both absolute and risk-adjusted returns, and in every region of the MSCI World Index.

Table 2 shows the Gini coefficient for various MSCI indices and the S&P 500. As one might expect from the market-capitalisation distributions charts, these indices are very concentrated.

To hold an equally weighted portfolio in the CAPM framework is to introduce a substantial “size exposure” relative to the market-capitalisation-weighted benchmark. But if CAPM does not hold, then there may be no reason to hold the market-capitalisation-weighted portfolio. Instead, one might reach the conclusion that this weighting methodology has a substantial “size exposure” itself given its concentration.

Of course, the total holdings of equities must equal the total amount of equity outstanding in aggregate, but different investors may well opt from different, less-concentrated weighting schemes.

A second issue with CAPM theory is it implies that all investors should hold the same market-capitalisation-weighted global index as their equity allocation, regardless of where they live.

The reality is very different. Table 3 shows the percentage of market capitalisation of each country in the index and the amount of that market held in domestic equity portfolios for selected countries [2]. According to global CAPM these numbers should be the same [3].

Only a subset of major markets from the working paper is included, but shows how investors hold more of their domestic market in their portfolios than they should according to CAPM. A large number of papers have attempted to reconcile this “home equity bias” with CAPM, but this has been a fruitless task so far, given the extent of the deviations from the theoretically implied portfolio proportions.

The monkey is global. There are good reasons unrelated to the dart-throwing prowess of the monkey to doubt that market-capitalisation-weighted portfolios possess the theoretical properties of risk efficiency and optimality. In contrast, it seems that when the monkey is finished throwing darts, it throws a dagger right through the heart of CAPM.

[2] Reproduced with permission from Sercu and Vanpee (Home Bias in International Equity Portfolios: A Review, Leuven School of Business and Economics Working Paper, 2007). This table is a little dated but the numbers do not change drastically from year to year.

[3] Here we have assumed that purchasing power parity (PPP) is correct and so an investor bears little foreign currency risk.

MSCI makes no express or implied warranties or representations and shall have no liability whatsoever with respect to any MSCI data contained herein. The MSCI data may not be further redistributed or used as a basis for other indexes or any securities or financial products. This report is not approved, endorsed, reviewed or produced by MSCI. None of the MSCI data is intended to constitute investment advice or a recommendation to make (or refrain from making) any kind of investment decision and may not be relied on as such. 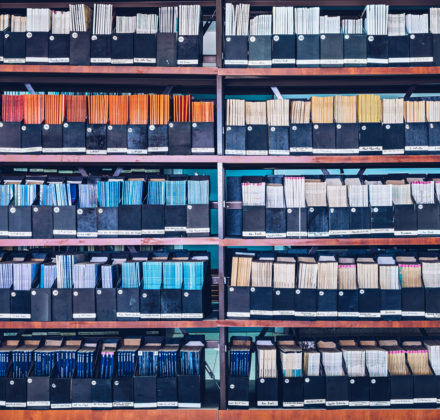 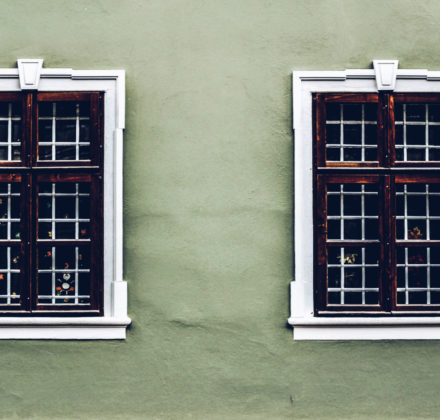 Equities and bonds are often assumed to be negatively correlated. This hasn’t always been true. 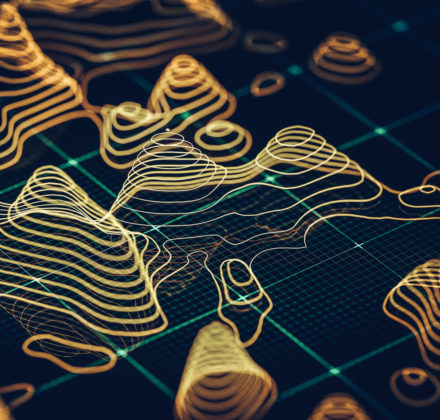 The Role of Sector and Country in Stock Returns

Does globalisation mean that stock returns are related more to sector than country performance?