Equities and bonds are often assumed to be negatively correlated. This hasn’t always been true.

Relationships between asset returns play an important role in investment allocation decisions. Here, we show how equity-bond correlation has changed over time, we highlight the challenge of capturing this variation in a model and, for comparison, we provide historical correlation distributions for select futures sector pairs.

Equities and bonds are widely considered to be complementary investments on the assumption that when one performs badly, the other will perform well. However, the diversification benefit of holding these assets alongside one another diminishes as the correlation between them increases. Determining equity and bond correlation is therefore an important consideration when an investor determines their asset allocation.

In Figure 1, we show the correlation between equities and bonds over the past 50 years [1]. The belief that equity and bond returns are negatively correlated appears to be based on recent experience. Over a longer time horizon the relationship has varied considerably and, in particular, it changed abruptly during the late nineties. Before January 1998, the average correlation was positive with a value of 24%; afterwards, this figure dropped to -35%. 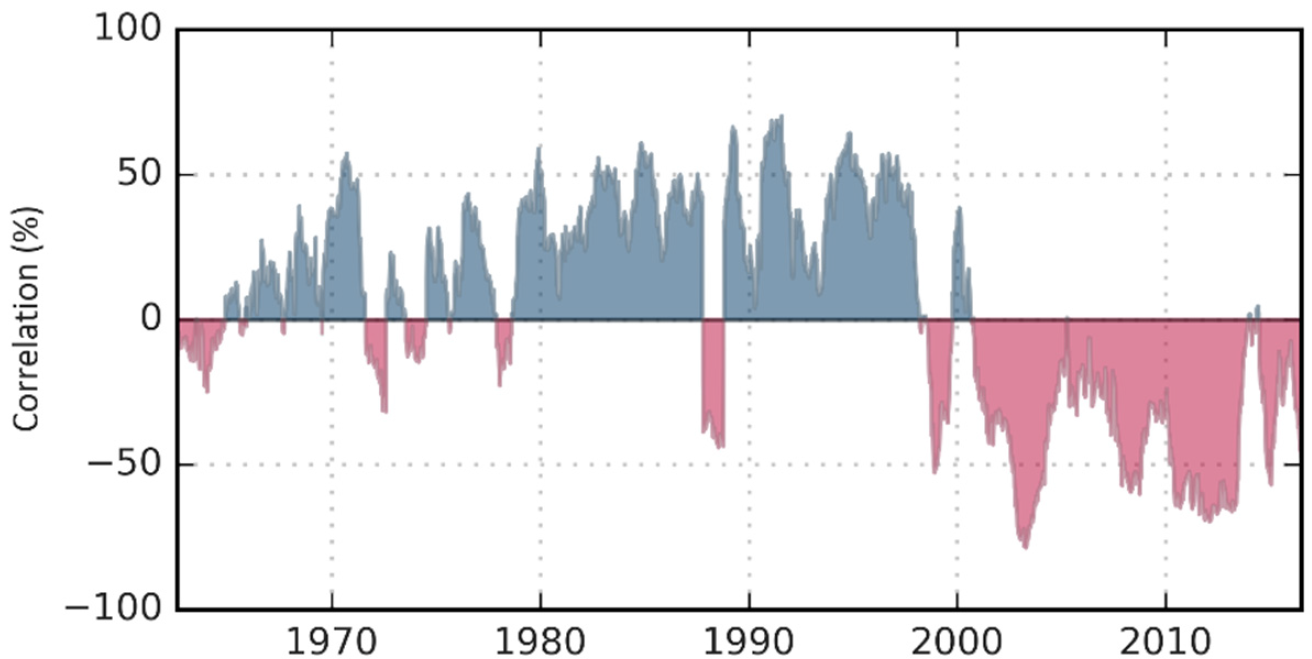 This historical variability raises questions about how the relationship should be modelled. It is often assumed that we can use a single number to represent the correlation, but would a peaked distribution (to incorporate some uncertainty) be more appropriate?

To investigate this, and to see whether we find a similar level of variability in the correlation between other futures sectors, we examined the historical correlation distributions of a number of futures sector pairs. We include bonds, crops, energies, equities, metals and short term interest rates in our analysis and show our results in Figure 2 [2]. 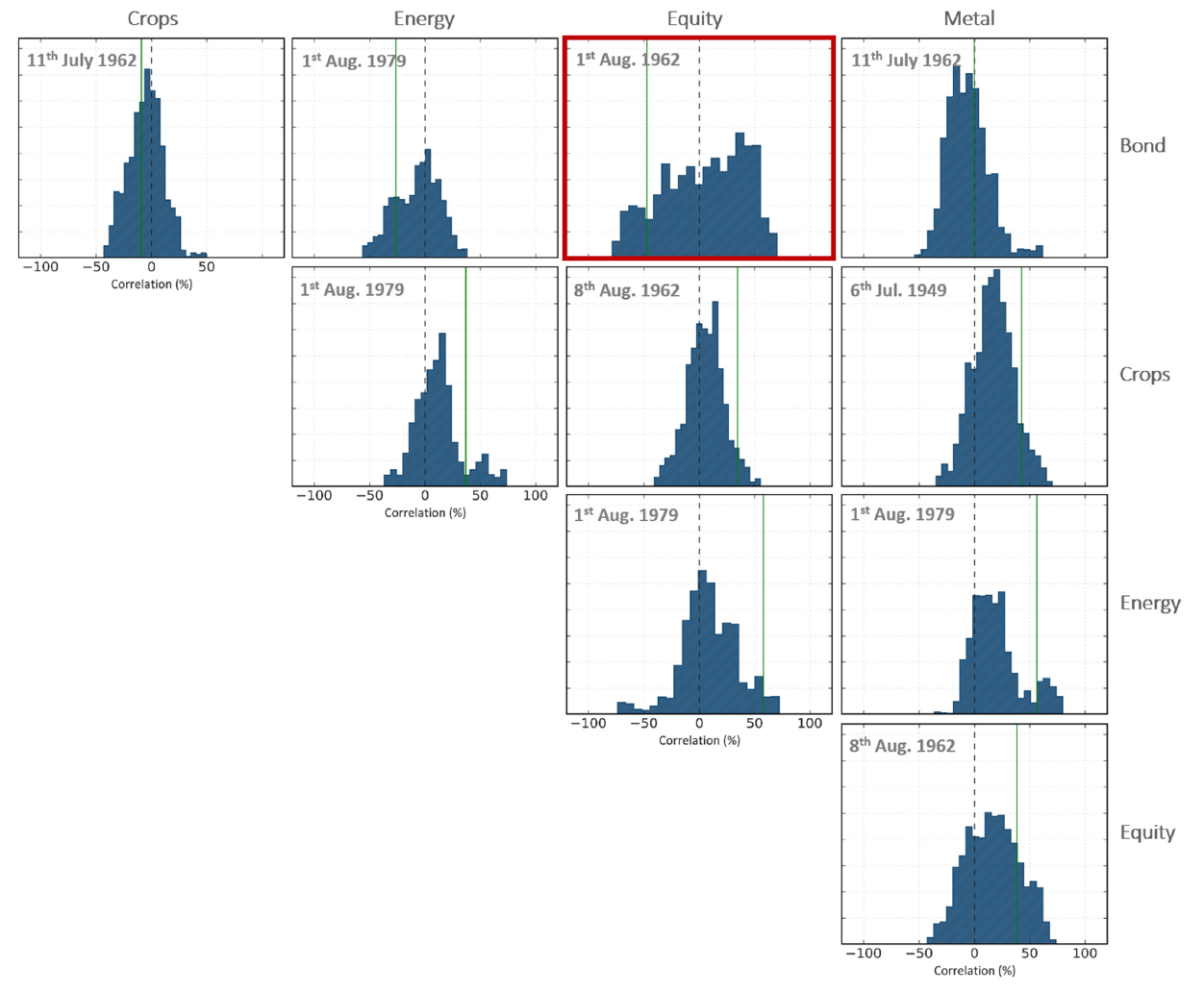 The black, dashed line is set at zero correlation and the green line indicates the latest correlation (measured on 29 June 2016). The range on the y-axis is the same for all histograms and the start date for each set of correlations is given in the top-left corner.

Most of the distributions are peaked with some variability around the centre. In these cases, representing correlation with a point estimate isn’t quite right. Adding some uncertainty on the estimated correlation, for example using a normal distribution, instead seems like a better model.

This irregular distribution poses a problem for those wanting to model equity-bond correlation. Representing this complex relationship with a single number averaged over the whole history seems fundamentally flawed. After all, what number should be used? The distribution is fairly flat and so any value between -60% and 60% is almost equally likely. By taking the average, we are simply picking a number close to the middle of the distribution rather than choosing the most frequently observed correlation.

While it seems that the correlation of other sector pairs could be modelled reasonably well by a normal distribution, such a model would not capture the variability seen in the historical equity-bond correlation. Given this complexity it may be better to use an empirical model based on the observed correlation.

Correlation plays an important role in determining asset allocations. Often we assume future correlations will be similar to those experienced in the past. Naively, we may be tempted to represent these correlations with a single number; however, the historical data suggests that we need to include some uncertainty around our estimate at the very least. The equity-bond correlation, in particular, is one of the key estimates used in the asset allocation decisions of an investor but, given its historical variability, it is a relationship which requires careful modelling.

[1] We use the average local returns of a range of international and domestic futures markets to represent equity index and bond sectors. The returns are weekly to minimise the effect of different exchange closing times. Rolling correlation is calculated using a 52-week window.

[2] To represent each sector we used the average weekly performance of the most liquid futures markets within a sector. We do not perform the analysis on currencies as investors are unlikely to have a long only position in currencies. Results for bonds and short term interest rates were very similar and so we only present the results for the bonds sector.

[3] Kurtosis isn’t strictly a measure of the “peakedness” of a distribution as it measures how heavy the tails are compared to the rest of the distribution. However, it can be used to distinguish flat, uniform distributions from those that have little weight in the tails. 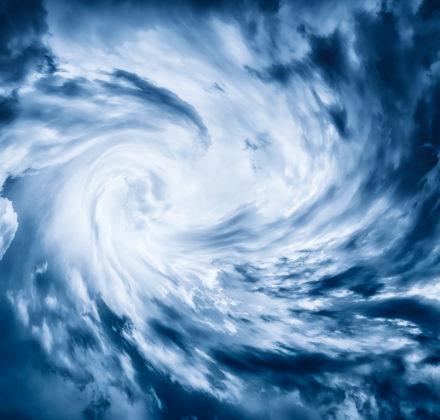 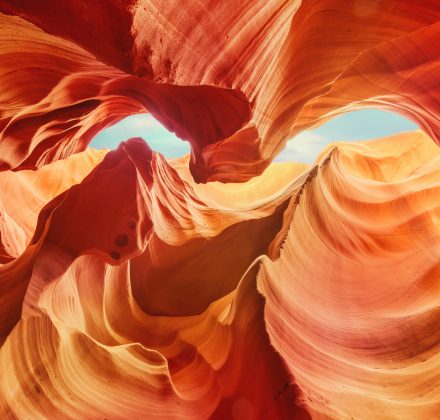 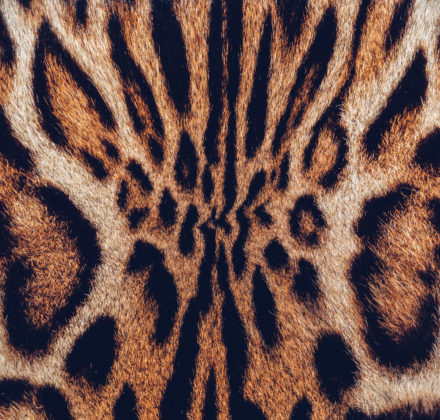 If We Don’t Believe Markets are “Efficient”, What Do We Believe?

We examine an ecology-inspired alternative to the efficient market hypothesis and find that it better captures properties of real-world financial markets.